“Is there anyone in the group who would like a tattoo in Egypt?” One of our group members asked.

Now I have explained in the past how my sons have helped me expand my view of Spirituality by letting go of dogma and isms right? Well, one of those prejudiced beliefs was about tattoos. I have cringed every time one of my seven sons (5 out of 7 sons) have gotten a tattoo on their body (temple).

I remember hearing about prophecies in the last days when I was younger (I am 70 years old) where people would be wearing rings in their noses and tattoos all over their body. Like it was a very bad thing. Sounds silly, I was a product of the old school patriarch system.

So, when my sons began to mature (I have always encouraged them to live the life of their choice, they began getting tattoos one by one. It took me a while to quit judging it as bad and wrong.

So that is my history around religious bigotry. Well, I am not only fine with them getting a tattoo, but when the group leader said we would have time to share our gifts with one another, Then someone in my group offered to give tattoos to anyone in the group if there was time. I read that and never thought I would ever consider it, yet I found myself thinking about it. After a day or two I began to consider how cool it would be to get a tattoo in Egypt. Whaaaaat?

So I decided to throw it out there on a text feed to my two sons that are accompanying me, Brigham, and Jason. Well, you can imagine what their response was. Jason said “Well, I have seen it all!!!” I replied YESSSS!

Brigham on the other hand, has been on the other side of my judgments. So he was going to have fun giving me a bad time. When I wrote them and asked for ideas for a tattoo, Brigham wrote, “ PLYGALIFE In old English letters (polygamous life) and write them at the top of your Knuckles.”

Then he sent a picture of a 90’s gangster tattoo on a man’s knuckles in English letters.

I replied, “Thank you but NO!” then I wrote “You’re laughing you’re a** off” I could tell he was having fun harassing me.

So then he got serious and sent me a picture of the Yo Soy Logo that you see on the bottom of this blog. “That is perfect!” I replied to the text. “Where should I put it?”

“Tramp Stamp” he wrote back.

He sent me pictures of tattoos on the very very lower back.

“That’s all I have lived for is to qualify for a tramp stamp.” I wrote back, “It really sucks when I find freedom of right and wrong by having a tattoo at 70 years old when my body forgot it’s memory”!

Yes, that is word for word our conversation over text. ☹

So I promised to tell you about our Group’s zoom meeting. It was quite exciting to meet our group leader and see the faces of all the names we have been writing back and forth to. They were from all around the world. Quite a variety of personalities. Only 5 out of 32 from the USA showed up.

Today Matias went meticulously over the details of the scheduling of events and the order of our groups entering the pyramid. It feels so much more realistic now that we have learned so much. He explained that we are not shifting the planet, but by activating the network, if we tune in with the Merkabah, we may begin to remember our past lives as he already has.

I have a special WhatsApp group for those who want to join us or learn more about it. You can watch the same training videos that our group has been getting. If you don’t have time for that, I have sent the outline of each video.

Just text me your full name and I will add you to the group. No, I will not pass out your number or use it for anything unless you request something of me. Email me at shauna@journeyintotheheart.net and include your phone number. Then I can add you to that group. If you are interested, then you will be in touch with a like minded group interested in connecting to the task of activating the planetary network. If you don’t know what I am talking about, go back and start from Yo Soy! The group also includes the only song that resonates with the heart chakra rather than the throat chakra. I play it as often as possible and use it for meditation.

A Message from Matais to the People Around the World

The people that will not be inside the pyramid, those who are at home or in the hotels, you can create a small altar with a small pyramid or something like that (create a crystal Pyramid to go above your head, then imagine each side coming down to the ground around you).

You can write the letters that are going to go inside the pyramid that night you have them because I just showed them to you. They are in my blog and on whats app) Write them down and know what they mean so you can have all that written in your altar and every night that you go to sleep just think that you are coming with us to the pyramid. Have all of us in mind inside the pyramid, OK? So we are all connected while you are sleeping. 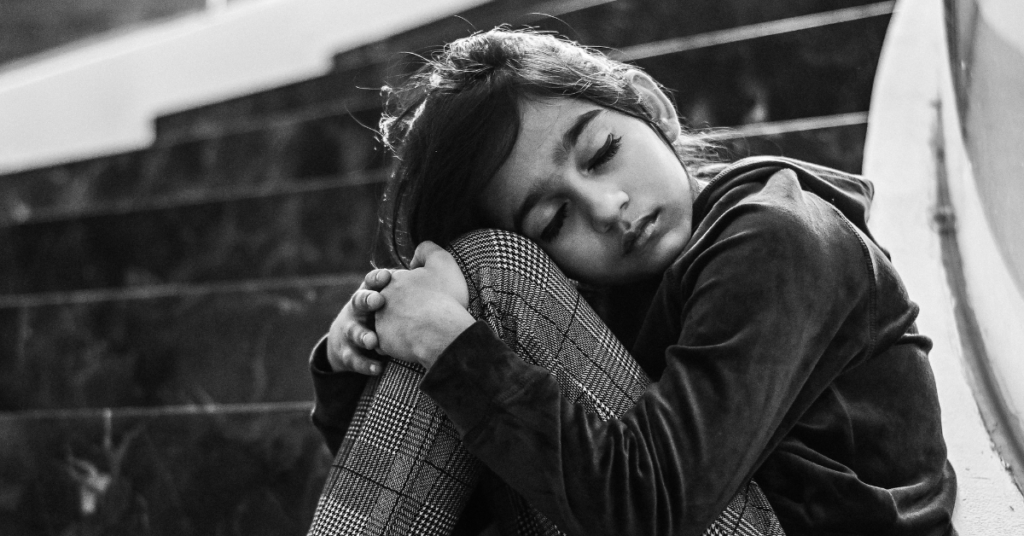 The groups fire and water will be using the letters. The 45 groups are going to be with Matias in the pyramid. Matias will welcome… 1000 Masters are Present – THE KEY to the Network is the ROOTSHAKRA -The Sexual Energy is Live Force Energy, our creative force – At…